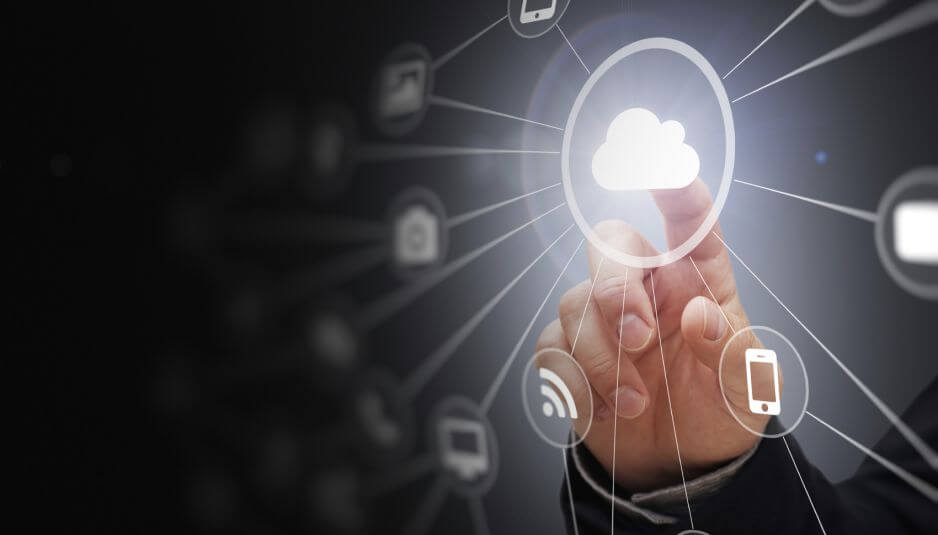 There are many options when it comes to storing the video footage of your Surveillance System in Dubai. However, you need to select a solution which is easy to install, manage, configure and maintain. There are many things you have to look into before you can finalize a storage device. Some of the factors include length of the video you would like to store each day. The quality of the video recorded which you would want to have. Here are the few things you need to consider when using an NAS device.

An important parameter for selecting an NAS device is the processing speed. If you are selecting an NAS device that is slow to process information, you need to rethink of it as a storage device for surveillance system. Faster process ensures seamless handling of the video without dropping any frames or footage. A more suitable processor offering faster ensure quality recording of surveillance videos. Similarly, the NAS device must also have the write function. There are many processor choices available in the market. Try to buy a processer with 1 GB of RAM and faster processor for better processing speed.

Power consumption is another important consideration when selecting NAS device for surveillance. You need to look for drives which are capable of delivering superior performance. Surveillance is a 24/7 job and you cannot rely upon weak storage device that cannot be relied upon for longer. Heating is one of the most common issues among others. Also, do not always think that a hard disk with higher rpm would perform better. High speed NAS drives usually heat up more quickly, resulting in lost performance. Always think about the long term usage and reliability.

There are different ways in which a surveillance system might be put to use. Some Home Surveillance Systems in Dubai are deployed for spot checking so there is no continuous recording involve. The other surveillance systems run on continuous basis owing to the severity of the situation. However, mostly businesses are in need of surveillance systems that need to run on consistent basis. In those kinds of scenarios, enterprise level drives would really do the job a lot better. So you can keep an eye on a certain area and have a look at it during any time of the day.

RAID Needed or Not

There are two types of storage requirements when you are recording surveillance footage, long term and short term. If you want to store data for the short term, then you do not need to have RAID functionality. RAID basically lets you create mirror backup of your data so that you can use it at a later data. It creates backup when the system is on. This means you do not need to switch off the system before changing the hard drive. On the other hand, if you only want storage for short term, you can delete the old data after for a week or few days, depending on your own requirements. 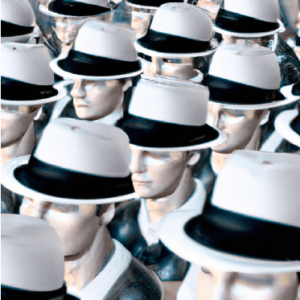 Boosting Your IT Support Business in Dubai: How ChatGPT Can Help 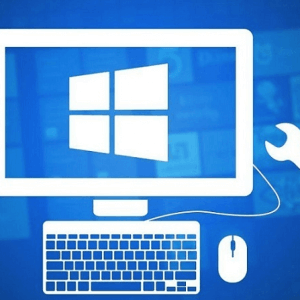 How To Choose CCTV Camera For Your Home in Dubai? 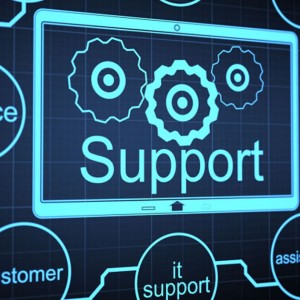 Five Reasons A Low Priced PC Support Will Not Deliver