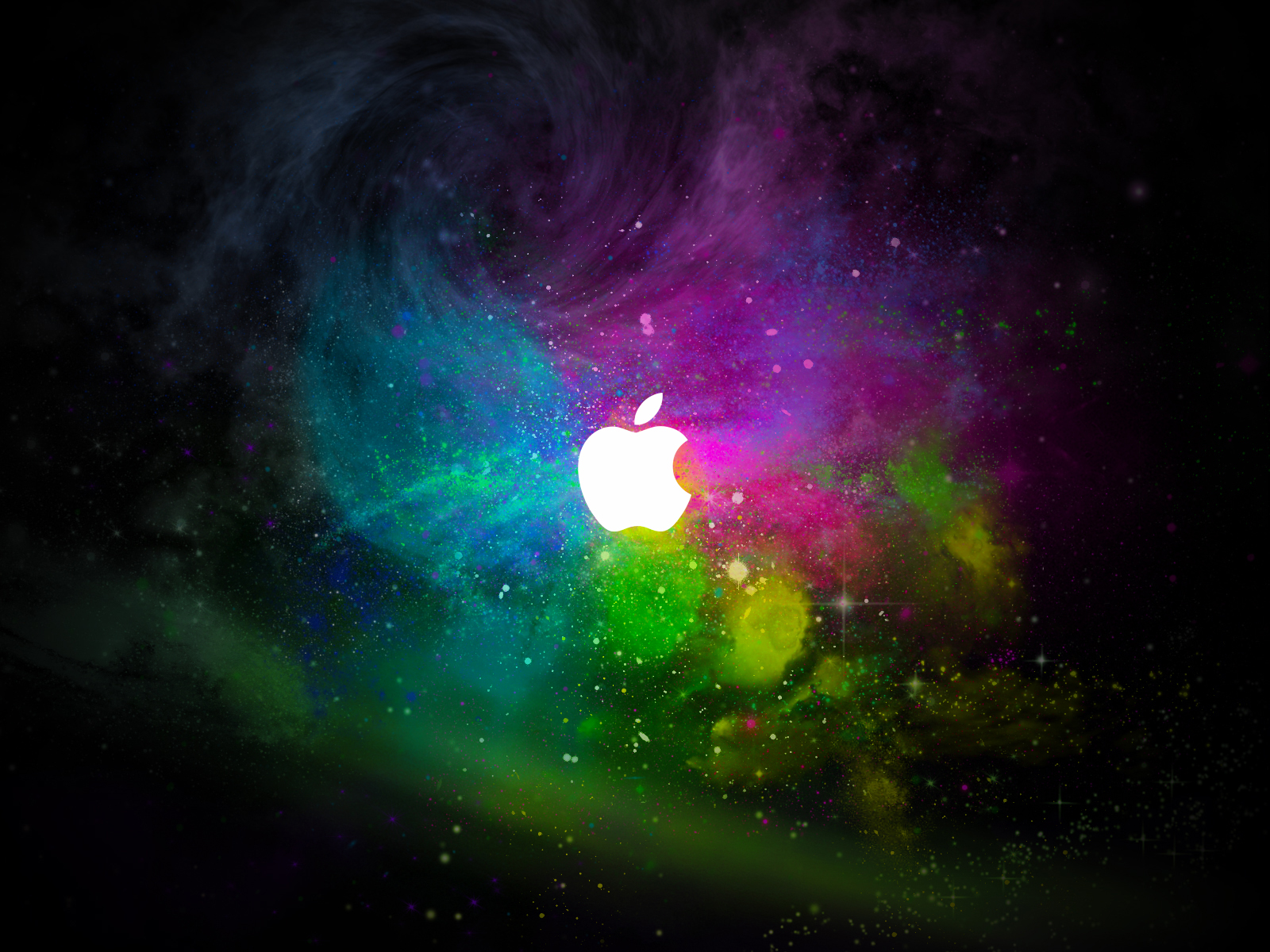 Apple has explained to its users that there is a list of features of Apple OS X Yosemite that might not work at all on some of the Mac devices. This is an essential heads up for those apple enthusiasts who were too much excited to get their hands on the latest OS from world’s most valuable brand. A post titled as upgrading guide on the Apple website lists the minimum requirements that are needed to run Apple OS X Yosemite. It also includes the list of devices which can support these newly supported features of Yosemite. According to Apple, OS X is good enough to function on Macs that date back until 2007 which means that it can run on iMac (Mid 2007 or newer), MacBook (Late 2008 Aluminum, or Early 2009 or newer), MacBook Pro (Mid/Late 2007 or newer), MacBook Air (Late 2008 or newer), Mac mini (Early 2009 or newer), Mac Pro (Early 2008 or newer) and Xserve (Early 2009). Apple further states that Handoff and Instant Hotspot feature will work with Macbooks and iMacs that were released in or after 2012. As for Mac Pro, the late 2013 model is compatible with the new Handoff and Instant Hotspot feature. Apple also listed that users who intend to use the phone calling require iOS 8. To use the Instant Hotspot and SMS feature, users must have iOS 8.1 installed on their devices. There are some other features as well such as AirDrop which won’t be available for all Mac users. Mac to iOS Airdrop feature requires a Mac released in or after 2012, while it works on the late 2013 Mac Pro only. As for Airdrop between two Macs, most of the devices are supported. In case you are looking for IT Support services in Dubai, UAE or having difficulty synchronizing various devices in your house, contact Whitehats because we have designed specialized solutions just for home based users whose price is not only in your range but it also helps you get the services of the best IT professionals in Dubai and UAE