How to fix the Apple Mac white screen issue?

Mac users often face fewer problems with their computers than Windows based systems. However, it does not mean Macs do not get problems at all, it does perhaps many of them are pretty annoying and require professional help. One of the most common problem that is too frustrating and annoying for Mac users is they gets white screen that sometimes keep booting or hang on booting.  For ordinary Mac users, this problem is not easy fix. However here how you may help yourself to fix this problem. If you can’t fix it yourself just call our Mac support service in Dubai at +971 4 33 82 500 or buy one of personalized computer support service package online. Our IT support package for 1 apple device will be suitable for you.

You may be interested in our earlier blog post How to Speed Up a Slow Apple Mac?

Every troubleshooting process begins with the simplest and lightest fixes performed first. It means that try to fix system with least disruption and fewer changes. If things can be fixed easily, there is no point in digging deeper in OS and making significant changes.

First thing we always do with such computers is to force them booting into safe mode. This helps us in investigating and quickly fixes the issue.

It works because sometimes, boot files are edited when system loads, so once forcing it into to load in safe mode and then allowing it to boot normally is enough to overwrite the boot settings that caused the problem.

Sometimes the white screen problem is due to RAM. MacBook comes with its own RAM that is called PRAM, Parameter RAM or NVRAM.  It stores system, profile and configurations setting. It may occasionally become corrupted that may cause white screen issue. Therefore, resetting it may solve the problem.

Here is how to reset Mac PRAM.

Step-1     Reboot your Mac until you hear first boot sound.

Step-3     Release the keys as you hear boot sound.

Step-4     Now you can boot your Apple device as normal.

As some of your preferences will be cleared, you will need to reset them. However, you may also be able to fix white screen problem with it.

So your problem is not fixed with resetting Mac PRAM. The next thing that you can do is trying resetting System Management Controller (SMC). It may fix the problem your Mac is facing. Many components in your Mac such as fans, keyboard, display, audio and power systems are all controlled by SMC. It may sometimes get corrupted, will need gentle prod to get it work properly. Here is how to do it?

Step-1  Turn off your Mac device and plug it into the mains.

Step-2  Now hold the keys Shift + Control + option + the Power button all at once.

Step-3  You should notice the light on MagSafe adaptor that change indicating the SMC reset.

Similar to previous section, you may lose few of settings that you will need to configure again.

When nothing works, you can even try Mac OS repair to overwrite files and setting.  This will most probably fix the problem as most of operating system related issues will be resolved.

Here is how to do it.

Step-1 Turn off the Mac computer.

Step-2 Boot the machine while holding down command + R to boot into recovery mode.

Step-3 Select Disk Utility from the windows when it appears.

Step-4 Select First Aid from disk utility and allow it to run.

In most cases, the first aid will find the disk errors and file issues to automatically fix them. After process is complete you should boot computer as normal.  If you see very long error list then it might be indication of more serious problems and it is better you call our Mac support service in dubai. Our IT support package for 1 apple device will be suitable for you. 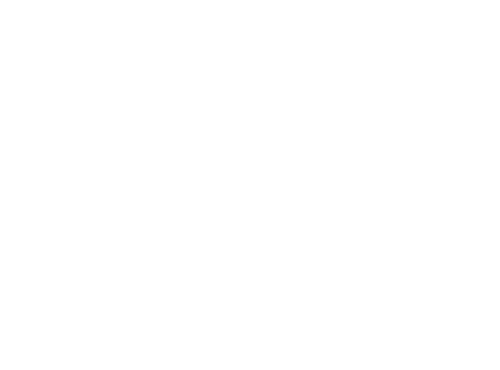 IT Support Visit for Any 2 Apple/Mac Devices

IT Support for 1 Apple/Mac Device

IT Support Visit for Family

Whitehats is a platform for home users where they can get any type of IT support services at their door step which includes MS Windows PC/Apple/MAC Support, Home surveillance.